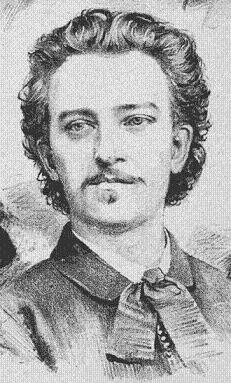 3 letters from Tchaikovsky to Josef Paleček have survived, dating from 1891, all of which are available in English translations on this website: