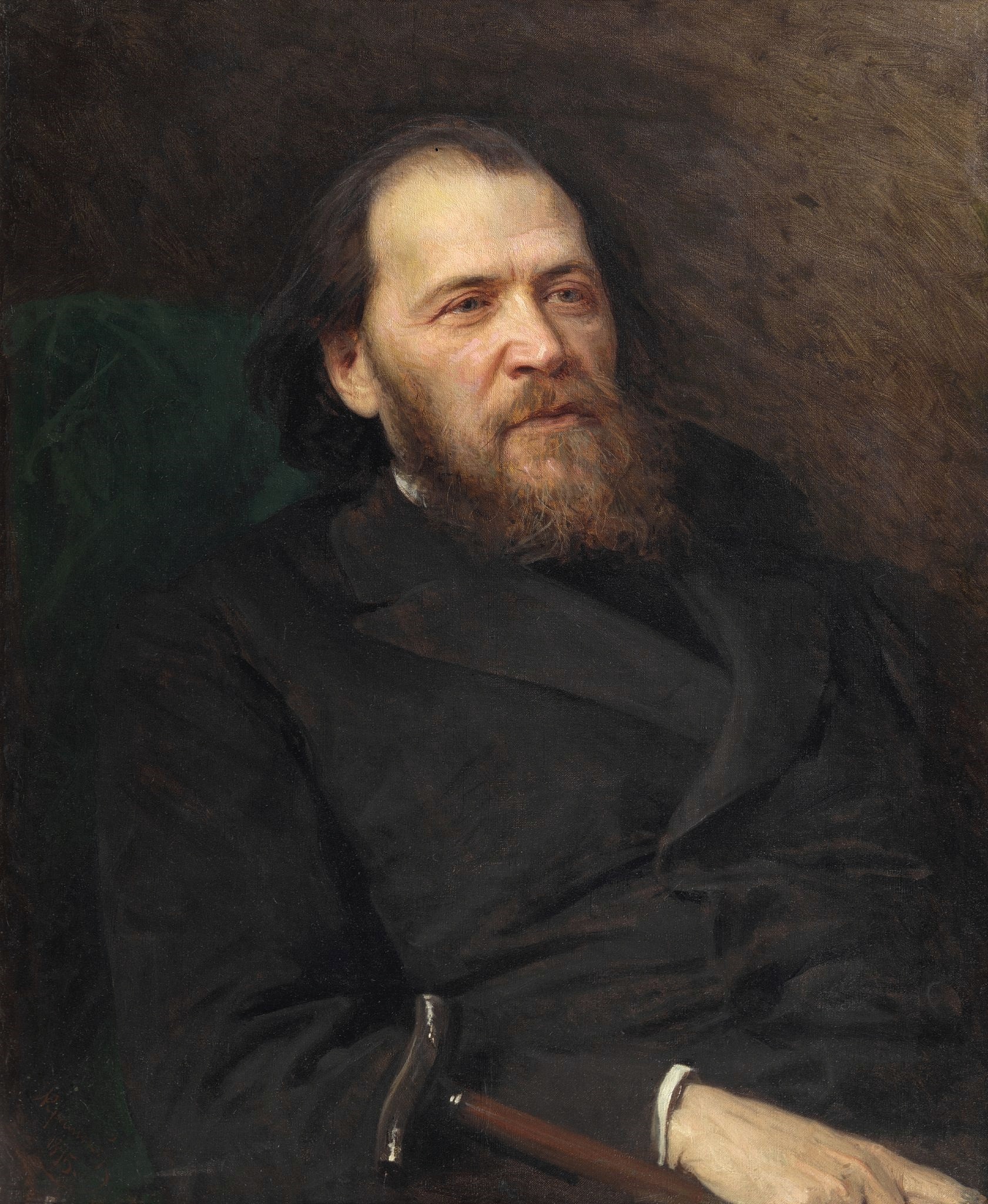 4 letters from the composer to Yakov Polonsky have survived, dating from 1872 to 1889, all of which have been translated into English on this website: