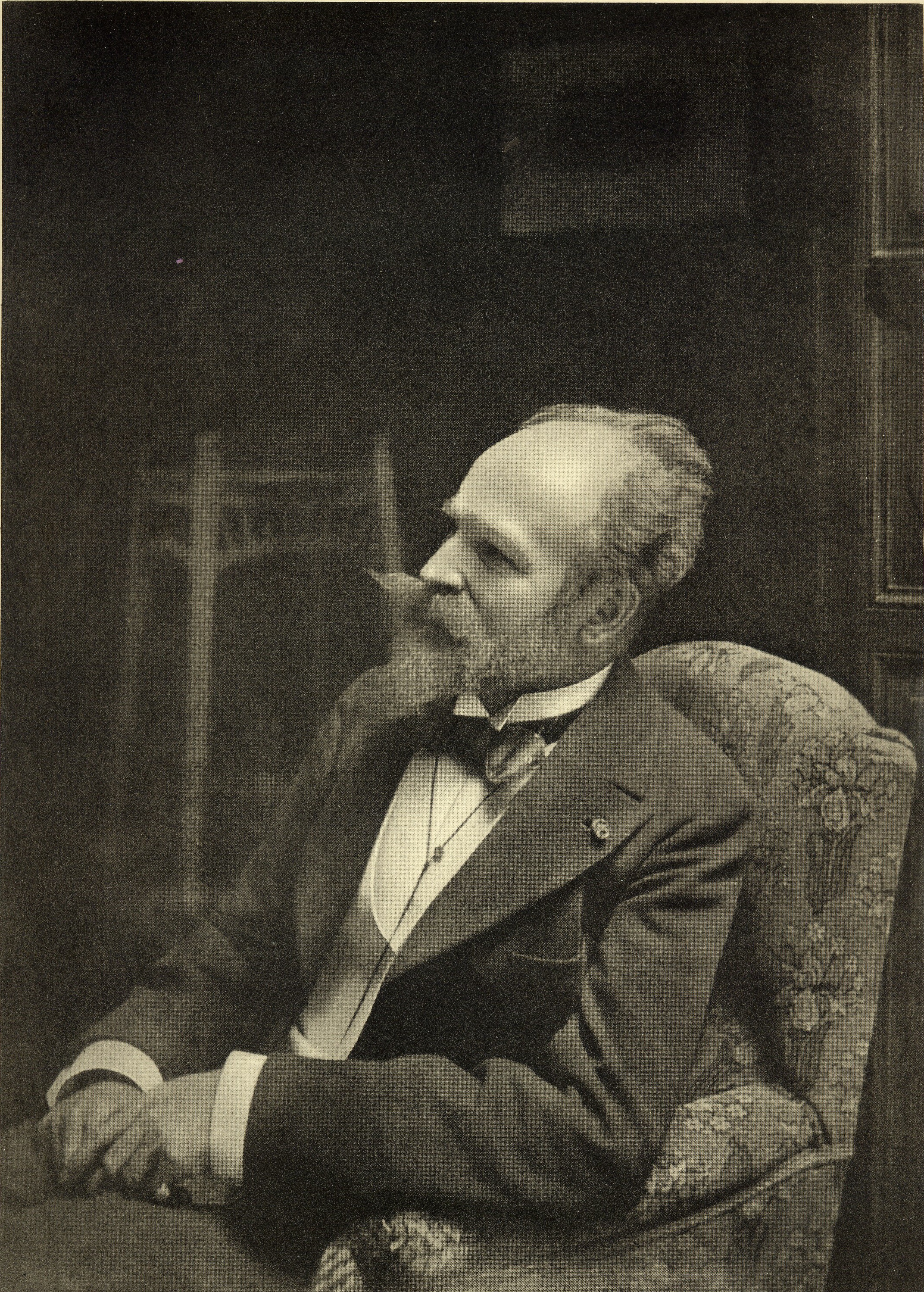 Radoux was appointed bassoon professor at the Liège Conservatory in 1856, and in 1872 he became the conservatory's director — a post that he would hold until his death almost forty years later. Towards the end of 1887 he wrote to Tchaikovsky to tell him how impressed he was by the Symphony No. 1 and that he intended to acquaint the public at Liège with this work. A letter to Tchaikovsky from his French publisher Félix Mackar on 22 January 1888 [N.S.], however, refers instead to the Symphony No. 2 as having been recently conducted by Radoux at the Liège Conservatory [1].

One letter from Tchaikovsky to Jean-Théodore Radoux has survived, dating from 1887, and has been translated into English on this website: