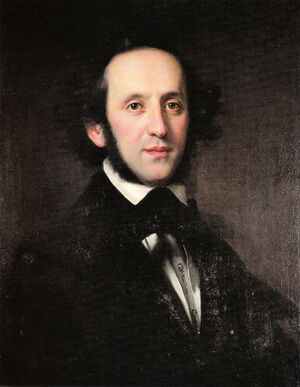 During his first conducting tour to Western Europe, it is also interesting that Tchaikovsky attended a special concert organized by Adolph Brodsky at the Leipzig Conservatoire on 1 February 1888 [N.S.] to raise funds for a monument to Mendelssohn in the city where he had played such an important role in German musical life [4]. (This monument was finally erected in 1892 and has recently been restored again after it was removed in 1936.)