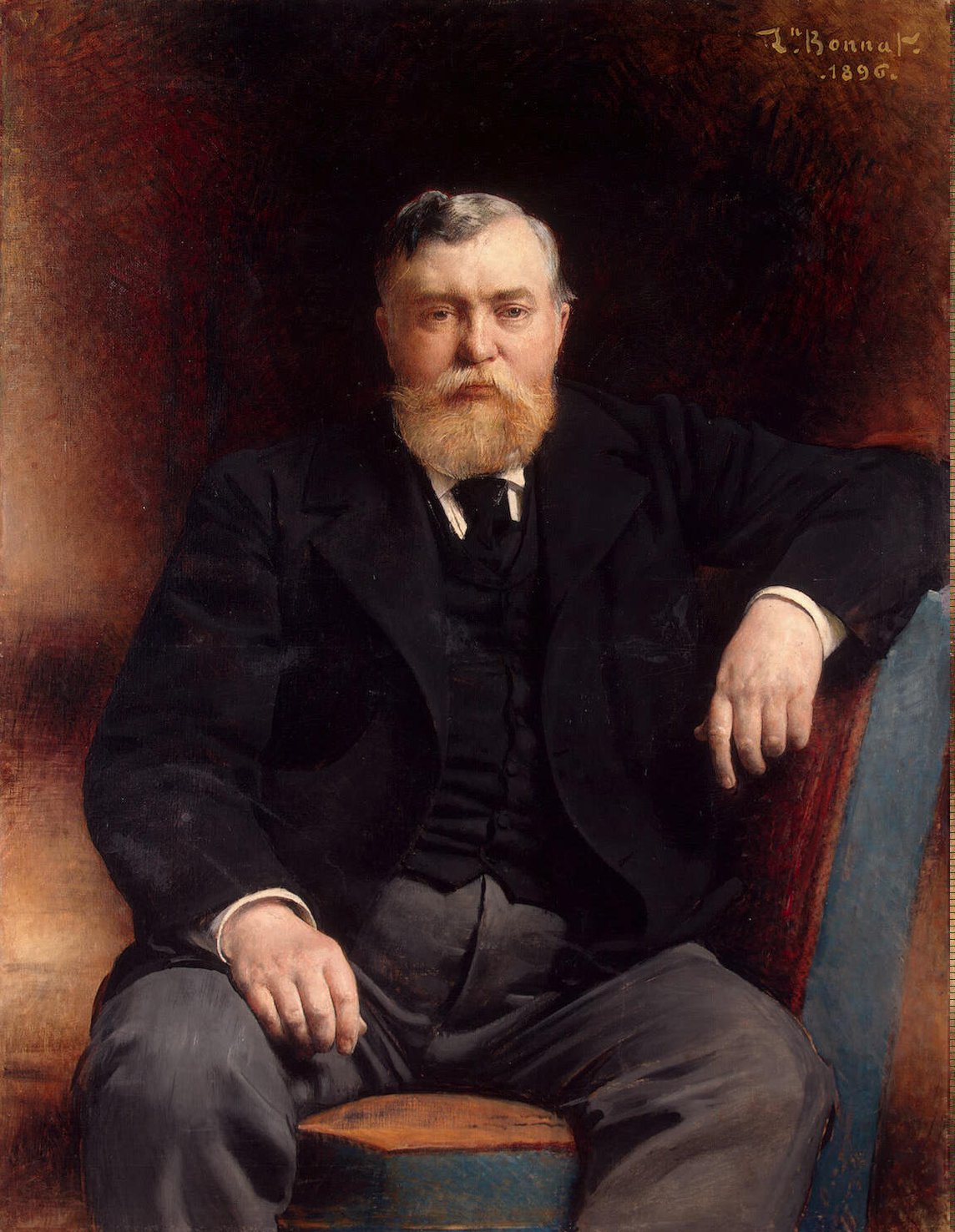 After graduating from polytechnical school in Karlsruhe in 1864, Tenishev became a successful businessman in the fields of railways, industry and banking. From 1883 to 1887 he was a director of the Saint Petersburg branch of the Russian Musical Society, and he was extremely active in musical and artistic circles. In 1898 he founded a college in Saint Petersburg which still bears his name.

One letter from Tchaikovsky to Vyacheslav Tenishev has survived, dating from 1892, which has been translated into English on this website:

One letter from Tenishev to the composer, dating from 1892, is preserved in the Klin House-Museum Archive.