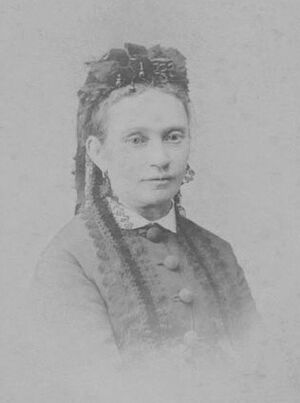 Varvara was married to Ivan Ilyich Taneyev (1796–1879), a state councillor, master of literature, doctor, and amateur musician. After her son Sergey (1856–1915) was appointed professor at the Moscow Conservatory in 1878, she hosted formal dinners at his house, usually twice a month, with her son's colleagues (including Tchaikovsky) as guests.

One letter from Tchaikovsky to Varvara Taneyeva has survived, dating from 1878, and has been translated into English on this website: