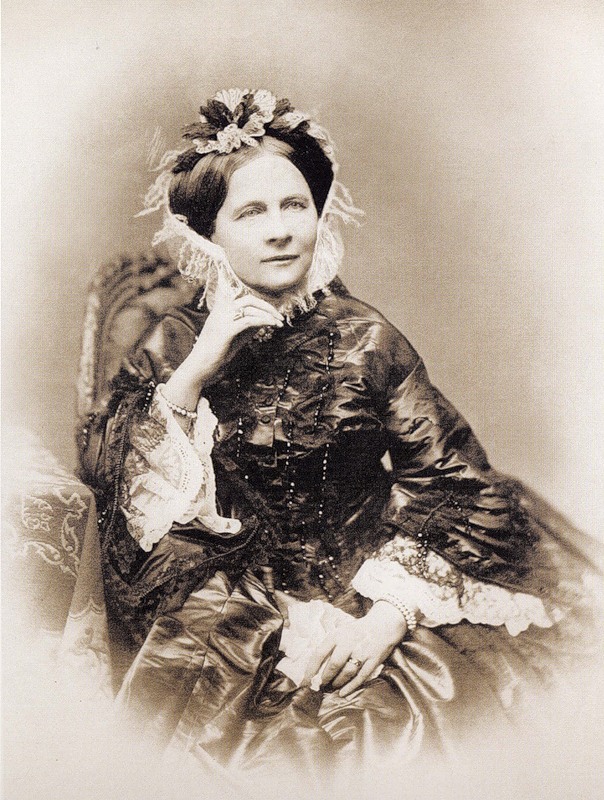 She was the daughter of Prince Paul of Würtemburg (1785–1852) and his wife Charlotte (1787–1847), raised and educated in Paris. In 1823 she married the Russian Grand Duke Mikhail Pavlovich (1798–1849), younger son of Emperor Paul I, and brother to Aleksander I and Nikolay I, and after converting to the Orthodox faith became the Grand Duchess Yelena Pavlovna. After her marriage she became a patroness of several charity organisations, including the Russian Musical Society (RMS), of which she was the president.

Yelena Pavlovna's death at Stuttgart on 21 January 1873, caused the postponement of the premiere of Tchaikovsky's Symphony No. 2 at an RMS concert in Moscow. The composer's opera Vakula the Smith (1874), was dedicated to the Grand Duchess's memory.