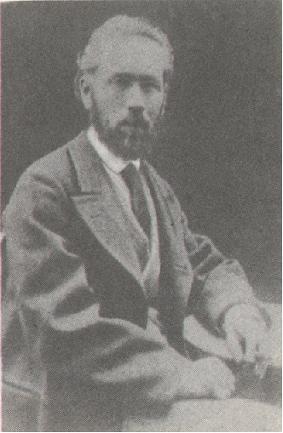 He was the son of Leopold Langer (1802–1885), a German organist, composer and teacher, who moved to Moscow in the 1820s. In 1860 Eduard began teaching piano classes in Moscow. He joined the staff of the Moscow Conservatory on its opening in 1866 as professor of piano—a position he would hold for the remainder of his life. His students would include Sergey Taneyev, and Tchaikovsky's future wife Antonina Milyukova.

Langer made numerous arrangements of Tchaikovsky's works for piano.

2 letters from Tchaikovsky to Eduard Langer have survived, both dating from 1880, of which the one highlighted in bold has been translated into English on this website: