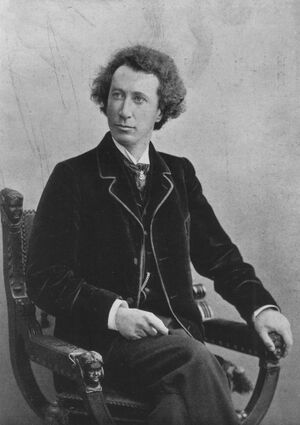 On 8/20 February 1889, Sauer performed Tchaikovsky's Piano Concerto No. 1 in Dresden under the composer's direction.

Two letters from Tchaikovsky to Emil von Sauer have survived, both dating from 1888, and have been translated into English on this website:

Two letters from Emil von Sauer to the composer, both dating from 1888, are preserved in the Klin House-Museum archive.