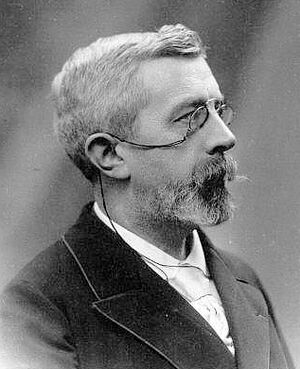 Tchaikovsky's long-standing intention to write a Flute Concerto for Taffanel (first mentioned in 1888) was not carried out by the time of his death in 1893, although some very short sketches were found among his manuscripts.

One letter from Tchaikovsky to Claude Paul Taffanel has survived, dating from 1888, and has been translated into English on this website:

2 letters from Claude Paul Taffanel to the composer, one dating from 1889 and the other undated, are preserved in the Klin House-Museum archive.