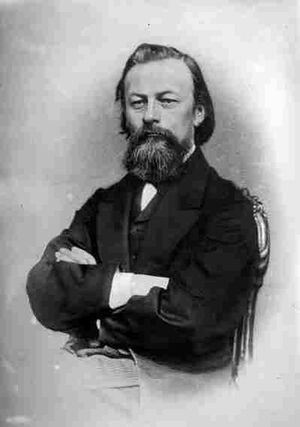 After graduating in law at Saint Petersburg University, Zaremba then studied music under the German composer and theorist Adolph Marx (1795–1866). In 1859 he began to teach music theory classes for the Russian Musical Society in the Russian capital, and from 1862 until 1871 he was a professor at the Saint Petersburg Conservatory, teaching harmony, counterpoint, musical form and instrumentation. From 1861 to 1865 Tchaikovsky was a student in Zaremba's music theory and composition classes.

After Anton Rubinstein's departure in 1867, Zaremba succeeded him as director of the Saint Petersburg Conservatory, and over the next four years he started classes for chorus and opera, viola, and wind ensembles. In spite of these innovations, he was generally renowned for his dry and conservative approach to music teaching, with an emphasis on strict counterpoint and musical traditions of the past.