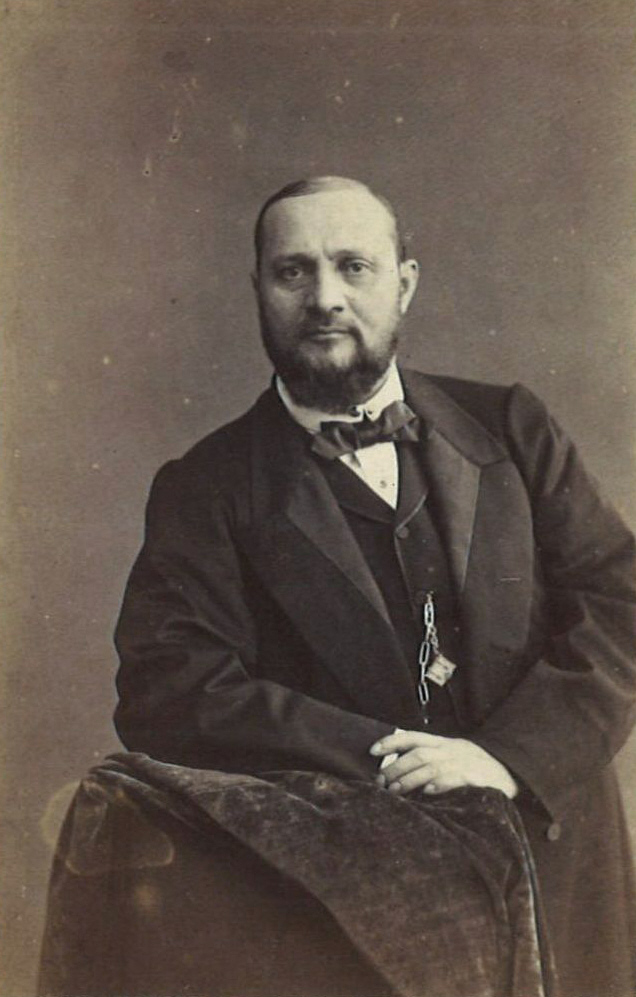 One letter written jointly by Tchaikovsky and others to Enrico Tamberlik has survived, dating from 1870, and has been translated into English on this website: