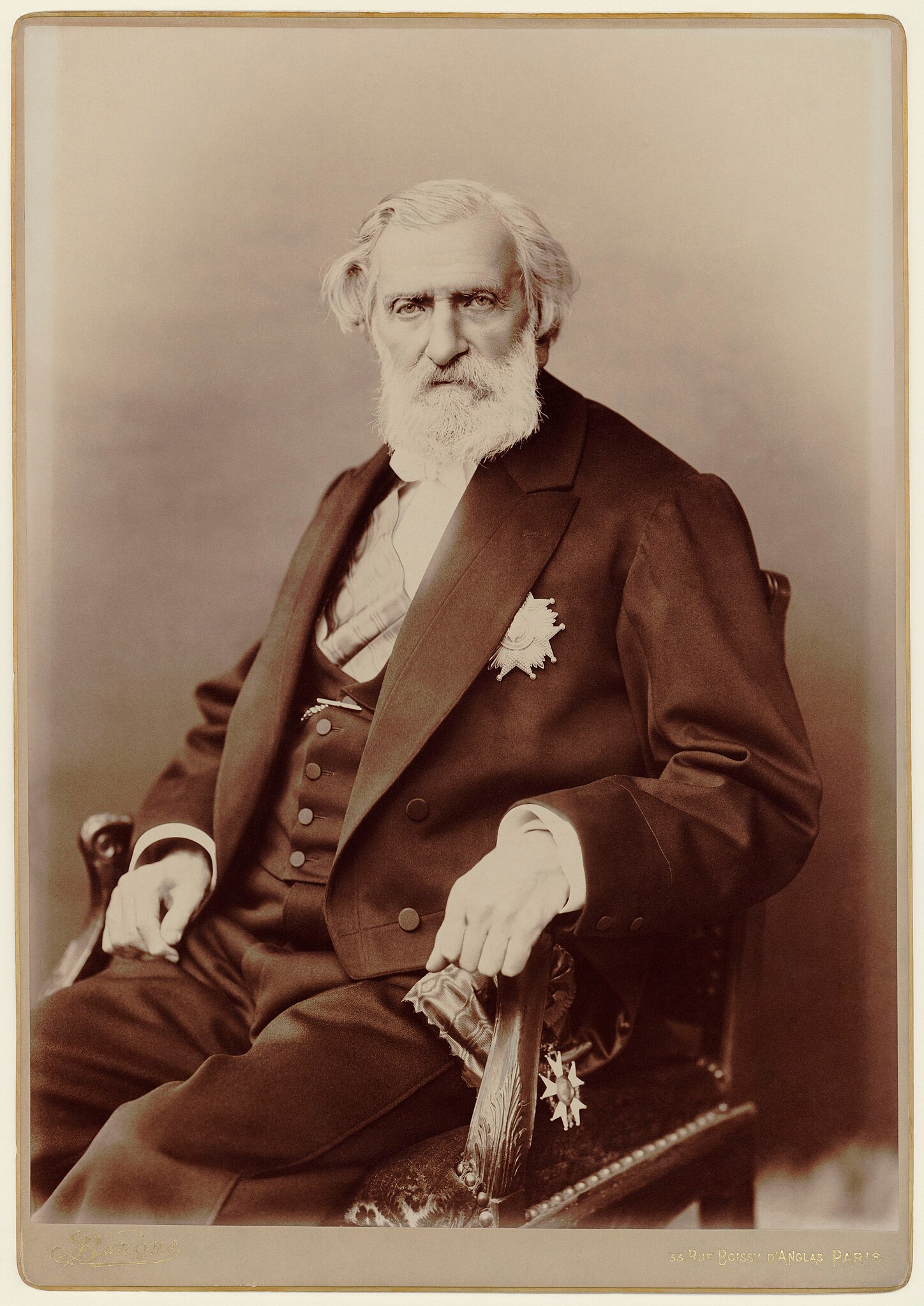 The son of two music teachers, Ambroise exhibited a talent for the violin and piano by the age of ten, and in 1828 he enrolled at the Paris Conservatory, studying composition with Jean-François Le Sueur (1760–1837) and piano with Friedrich Kalkbrenner (1785–1849). In 1832, he won the Prix de Rome with his cantata Herman et Ketty, and during his ensuing three-year stay in Rome his compositions impressed Hector Berlioz.

In 1856, he became a professor at the Paris Conservatory, and in 1871 he succeeded Daniel-François-Esprit Auber as director of the institution, remaining in the post for a quarter-of-a-century until his death. As a composer, Thomas is best remembered for his operas Mignon (1866) and Hamlet (1868), and Tchaikovsky was extremely critical of the latter in an 1872 music review article (see TH 272).

3 letters from Tchaikovsky to Ambroise Thomas have survived, dating from 1889 to 1890, all of which have been translated into English on this website:

One letter from Ambroise Thomas to Tchaikovsky, dating from 1890, is preserved in the Russian State Archive of Literature and Art in Moscow.