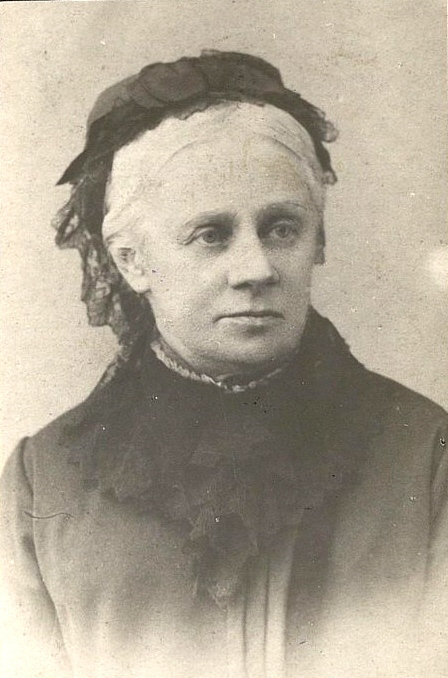 Tchaikovsky often visited Yekaterina and her family when he lived in Moscow during the 1870s, and remained friendly with them throughout his life.

7 letters from Tchaikovsky to Yekaterina Peresleni have survived, dating from 1875 to 1886, of which those highlighted in bold have been translated into English on this website: