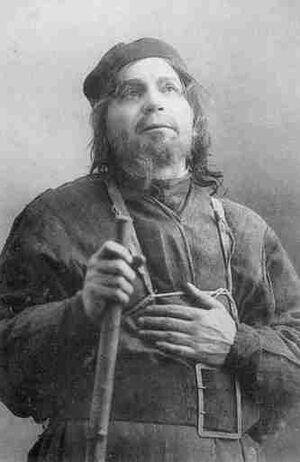 The son of a priest, Uspensky studied vocal technique at the Moscow Conservatory from 1879, and was later schooled abroad. From 1890 to 1920 he made regular appearances on the stage of the Bolshoi Theatre in Moscow, and was an active member of the Society of Russian Amateur Musicians. He also taught at the Moscow Conservatory (1885–1891) and the Moscow School of Music and Drama, where he was appointed professor in 1904.

One letter from Tchaikovsky to Aleksandr Uspensky has survived, dating from 1887, and has been translated into English on this website: