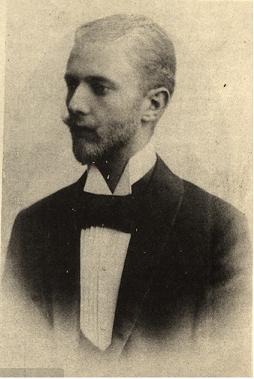 Settings of Works by Ratgauz

In 1892 Ratgauz — then a 24-year-old student at Kiev University — sent Tchaikovsky some of his poems in the hope that the composer might set them to music. The following year Tchaikovsky used half-a-dozen of them in his Six Romances, Op. 73.

5 letters from Tchaikovsky to Danyl Ratgauz have survived, dating from 1892 to 1893, all of which have been translated into English on this website:

8 letters from Ratgauz to the composer have survived, dating from 1892 and 1893.