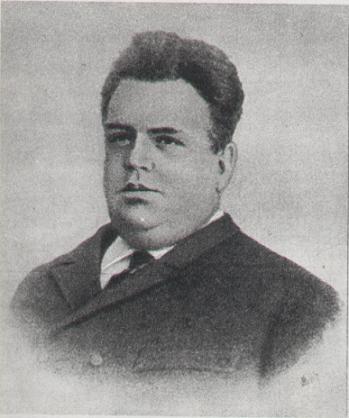 The son of Major Stepan Stepanovich Shilovsky and his wife Mariya (1830–1879), Konstantin was an accomplished amateur in many of the arts: he wrote poems and short stories, was a fine draughtsman, a sculptor (he fashioned a giant head for a staging of Glinka's Ruslan and Lyudmila at the Bolshoi Theatre in Moscow), and also composed some gypsy songs which became quite popular in Moscow. Shilovsky was something of an eccentric, dabbling in alchemy and black magic on his estate, as well as dressing up as an Old Russian boyar and studying the culture of Ancient Egypt (which led him to suggest to his friend Tchaikovsky the subject for an opera set in Egypt — Ephraim, a project that was never realised). He regularly took part in amateur theatrical performances, and when his family lost much of their fortune he actually managed to find employment as an actor at the Maly Theatre, where he successfully performed the various minor roles that he was given.

Konstantin Shilovsky is now mainly remembered for being Tchaikovsky's co-librettist in Yevgeny Onegin, and most of the music of the opera was in fact written during the composer's four-week stay at his friend's family estate in Glebovo during the summer of 1877. A year earlier Tchaikovsky had completed the full score of Swan Lake at Glebovo. Konstantin's younger brother Vladimir (1852–1893) was also a close friend of Tchaikovsky, who dedicated several works to him.

5 letters have survived from Tchaikovsky to Konstantin Shilovsky, dating from 1875 to 1892, all of which have been translated into English on this website:

3 letters from Konstantin Shilovsky to the composer, dating from around 1878, are preserved in the Klin House-Museum Archive.