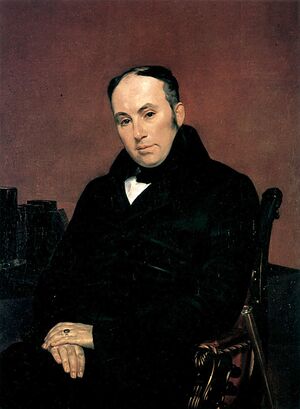 Tchaikovsky's Settings of Works by Zhukovsky

Three of Tchaikovsky's operas make use of texts by Zhukovsky:

The words of the lost romance Midnight Review (Ночной парад), written by Tchaikovsky in 1863 or 1864, are taken from Zhukovsky's poem of the same name (1836), which was a translation of the ballad Die nächtliche Heerschau (1827) by Joseph Christian von Zedlitz (1790-1862).