(Redirected from A. G. Rubinstein) 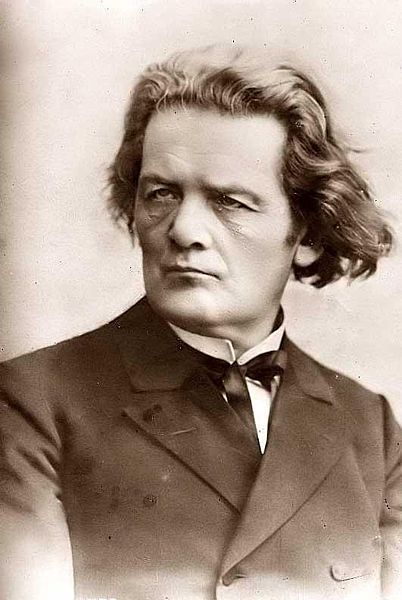