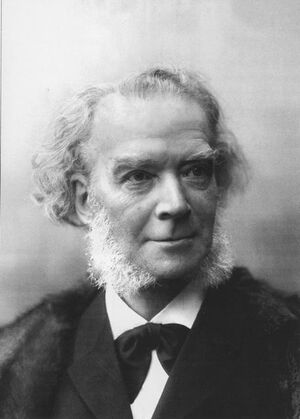 From 1860 to 1895 Reinecke was music director of the Leipzig Gewandhaus and taught piano and composition at the Leipzig Conservatory, his students including Edvard Grieg, Johan Svendsen, Christian Sinding, and Felix Weingartner.

Although Tchaikovsky initially disliked Reinecke's music, declaring in 1872 that "Reinecke is a complete musical nonentity, and the Musical Society's audience certainly did not lose out on anything not having heard his boring, watery works in which there is nothing apart from endlessly repeated depressing melodies in the style of Mendelssohn and lamentable attempts to copy the latter composer's harmonic and orchestral effects" (see TH 271), his views had changed considerably by the time he first met Reinecke personally in Leipzig in January 1888. In his Autobiographical Account of a Tour Abroad in the Year 1888 he wrote that: "C. Reinecke enjoys in Germany and indeed in all Europe the reputation of being an outstanding musician, a talented composer of the Mendelssohnian school, and an experienced conductor of the renowned Leipzig concerts, who has succeeded with great dignity, albeit without any particular brilliance, in sustaining the world-fame of the latter. I say "without any particular brilliance" because many people in Germany deny that Herr Reinecke has any gifts as a conductor, and would like to see him replaced by a more passionate musician, with a more resolute and stronger character. However that may be, there is no doubt that Reinecke is one of the most influential and prominent figures in the German music world, and that, even if there are quite a few Wagnerians, Lisztians, Brahmsians, and other progressives of all shades who are not overly fond of Herr Reinecke, nobody can begrudge this gifted and conscientious musician the respect which he deserves. I, too, had long since felt such respect towards Herr Reinecke, and for that reason I greatly valued the extraordinary consideration and kindness which he showed me from the very start, during that special concert the day before, and which he would continue to bestow on me during my whole stay in Leipzig".

One letter from Tchaikovsky to Carl Reinecke has survived, dating from 1891, and has been translated into English on this website:

One letter from Reinecke to Tchaikovsky, dating from 1887 or 1888, is preserved in the Russian State Archive of Literature and Art in Moscow.