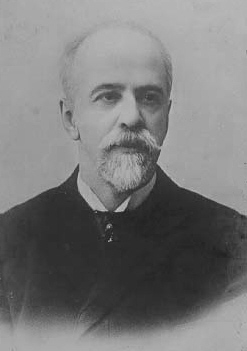 After studying at Saint Petersburg Conservatory under Nikolay Zaremba, Solovyev went on to teach music theory at the same institution from 1874, becoming a professor in 1885. His long career as a music critic began in 1870, and he contributed to a wide range of publications over the next three decades. From 1906 to 1912 he was the director of the Imperial Chapel Choir in Saint Petersburg.

One letter from Tchaikovsky to Nikolay Solovyev has survived, dating from 1885, and has been translated into English on this website: