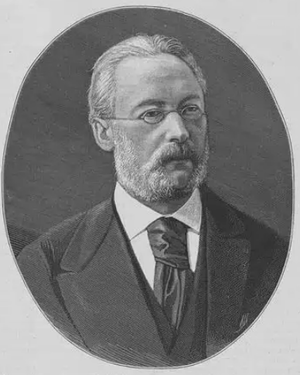 After graduating from the Imperial School of Jurisprudence in Saint Petersburg in 1848, Richter served briefly in the senate, and later (from 1858 to 1877) as a senior civil servant in Samara. On his return to the capital in 1878 he served on the Board of the Department of Principalities, and in he was appointed chairman of the Coronation Committee for Tsar Alexander III. It was in this capacity that he wrote to Tchaikovsky on 4/16 March 1883 to commission the cantata Moscow.

One letter from the composer to Pyotr Richter has survived, dating from 1883: