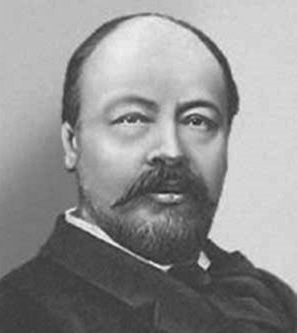 The son of an orchestra conductor, Lyadov studied the piano, violin and music theory at the Saint Petersburg Conservatory from 1870. He was expelled from Nikolay Rimsky-Korsakov's composition classes in 1876 for absenteeism, but eventually passed his graduation in 1878, becoming a professor at the Conservatory later that year. Over the next 36 years his pupils would include Sergey Prokofiev, Nikolay Myaskovsky and Boris Asafyev.

Tchaikovsky became personally acquainted with Lyadov and his circle of Saint Petersburg musicians in November 1887, and although Tchaikovsky had previously reacted negatively to some of Lyadov's music, both men developed a mutual respect. By the 1890s Lyadov, along with his friend Aleksandr Glazunov, had become good friends with Tchaikovsky, and often accompanied him to concerts and the theatre.

3 letters from Tchaikovsky to Anatoly Lyadov have survived, dating from 1885 to 1890, all of which have been translated into English on this website:

One letter from Lyadov to Tchaikovsky, dating from 1890, is preserved in the Klin House-Museum Archive.