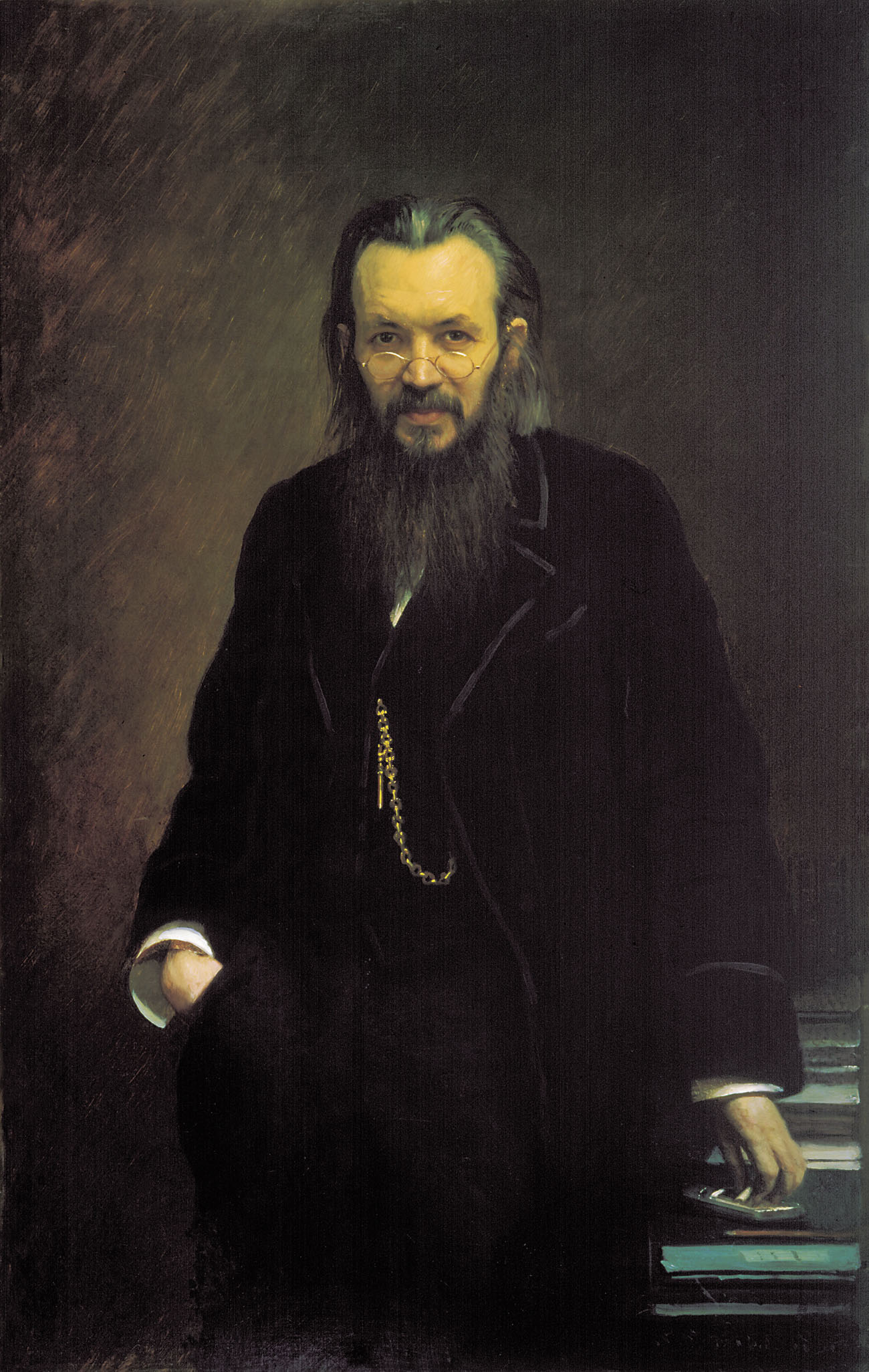 After attending military schools in Voronezh and Saint Petersburg, he abandoned his army career to become a teacher (1853–61). After moving first to Moscow, and then back to Saint Petersburg, he became a regular contributor to the Saint Petersburg Register (Санкт-Петербургские ведомости) and the Moscow newspaper Antrakt (Антракт) from 1868, where his feuilletons were published under the pen-name "Stranger" (Незнакомец).

In 1876 he purchased the newspaper New Time (Новое время), of which he remained as editor-in-chief until his death. He often published his own reviews of performances of Tchaikovsky's works in the Imperial capital, now using the pseudonym "Petersburger" (Петербуржец). Although liberal at first, Suvorin's views became increasingly conservative over the years. He was also a friend of Dostoyevsky and later of Chekhov.

5 letters from Tchaikovsky to Aleksey Suvorin have survived, dating from 1884 to 1890, of which those highlighted in bold have been translated into English on this website:

4 letters from Suvorin to the composer, dating from 1886 to 1890, are preserved in the Klin House-Museum Archive.