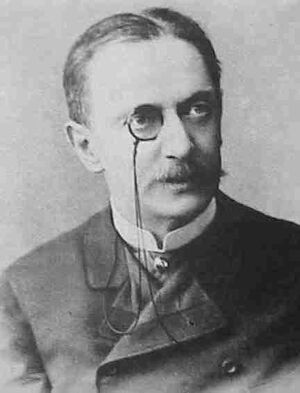 Vsevolozhsky was convinced that the Imperial Theatres should not just be run as a commercial enterprise or cater solely to the court, but that they should serve a wider educational purpose in Russian society. Thus, in 1882 he wrote a report to the Minister of the Court, emphasizing that the theatre provided "a means by which the illusions of the stage allow the viewer to experience in a few hours those lifetime experiences for which one would ordinarily have to sacrifice one's childhood. In a word, the theatre is a universal school for people of all ages, callings, and incomes". His ambitious reform proposals were accepted by Alexander III, and so he was able to increase the salaries and royalties paid to artists, have a new rehearsal hall built for the ballet school, and initiate the publication of the Yearbook of the Imperial Theatres (Ежегодник императорских театров) in 1892.

Although in music Vsevolozhsky's preferences were clearly with Italian opera and he generally disliked the younger generation of Russian composers, the crucial exception was Tchaikovsky, whom he thought very highly of. Already in 1885 he had suggested to the composer the idea of writing an opera The Captain's Daughter based on Pushkin's historical novel, but Tchaikovsky had proved reluctant to tackle this subject. Around 1885, Vsevolozhsky also first floated the idea of an opera based on Pushkin's The Queen of Spades, though not yet involving Tchaikovsky.

Vsevolozhsky was also responsible for commissioning The Nutcracker in 1890 (for which he also provided the libretto and designed the costumes), as well as the opera Iolanta. After Tchaikovsky's death he continued the model successfully established with The Sleeping Beauty by bringing together Petipa and Aleksandr Glazunov to work on Raymonda, which was premiered in 1898. All in all, during his directorship of the Imperial Theatres (1881–99), Vsevolozhsky designed the costumes for some 25 ballets and operas.